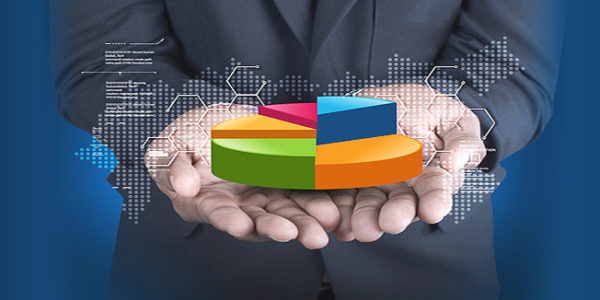 I wanted to share with you a recent sales coaching success story with one of my clients, a seasoned B2B sales professional, who I will refer to as Tom.

Tom calls me a few months ago and says, “Paul, I’m generating a lot of leads but not closing any business. With two daughters in college, I need to generate revenue or I won’t be able to pay their tuition.”

During our first sales coaching session we immediately pinpointed where Tom needed to improve. He cited a recent meeting with a prospective client, Sylvia. They had talked at length, and Tom thought the conversation went well, especially when she said, “I like what you have to offer, and you impress me as someone who would be great to work with.” Tom’s jubilation evaporated with Sylvia’s next sentence: “But having said that, I still want to look at other options and get back to you next week.” Well, two months had now passed and he was still trying to reconnect with her.

We’ll Get Back to You

So often, salespeople like Tom find themselves having great rapport with prospects, like Sylvia, who appear interested, and ready to take action–only for them to suddenly back-pedal and not be able to make a decision. Here are some typical prospect responses:

Tom mistakenly would let the prospect off-the-hook by saying, “OK. When’s a good time for us to talk again?” What Tom needed to do was discover the real reason why they could not come to a decision — to discover the prospect’s real decision-making process. This would help him overcome any hidden objections, allowing him to eventually QUALIFY the sales opportunity. But how?

Great Sales Coaching to the Rescue

Over the next 8 weeks, I continued to work with Tom using a series of proven coaching strategies, tactics and role-playing exercises. I was able to help him recognize that when prospects have concerns and want to put off a buying decision — you must give them an opportunity to voice those concerns. And, the best way to do this, is by asking them descriptive, to-the-point, targeted questions. Take a look at what he asks his prospects now:

The Results. Tom’s closure rate has improved by more than 40% and he has generated more than $175,000 in new business — all through the power of great questions–and great sales coaching.

Learn more about how our coaching services

Next Post:  « Repurposing Your Sales Team: How Managers Can Play To Employee Strength
Previous Post:  Sales Questions to Ask Prospects That Get Through to Their Bosses »