Sales Calls – Focus Your Efforts to Achieve the Right Outcomes 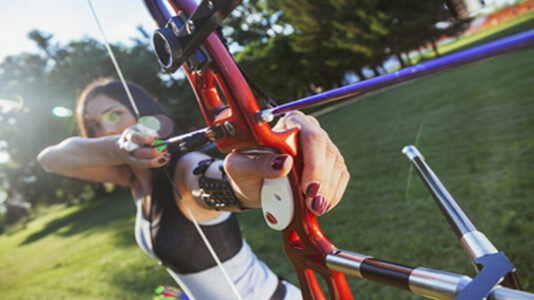 Peter was busy toiling away as a salesperson in a large corporation. He claimed he was working hard, but his sales numbers were below average. Peter’s manager asked me if I would coach him. She explained that she did not get to spend much time training her salespeople, but she thought Peter had a lot of potential.

I asked Peter some questions about how he was logging his sales calls. Peter sheepishly admitted that he was not keeping data on his calls at all. He did not know how many calls he made per week, what percentage led to sales, or how long his sales cycle was. This was a big problem! If you do not know how you are doing, how can you measure improvement?

When we started tracking his numbers, I realized that Peter’s sales call volume was way too low. His closure rate on quotes was also significantly below average. Peter was not calling on enough key decision makers, so most of his calls went nowhere.

Together we set some goals for Peter.

When you want to improve your performance (or the performance of your sales team), the first step to take is to track how well you are currently performing.  This means you need to know:

Once you have these results and calculations, you can analyze you or your team’s strengths and weaknesses. For example, if you’re only closing 10% of your quotes, this means you are most likely either:

This now gives you an opportunity to focus on the sales behavior that needs improvement.  Do this and the results will follow. Without this analysis, a salesperson can spend years spinning their wheels, working hard but not getting ahead.